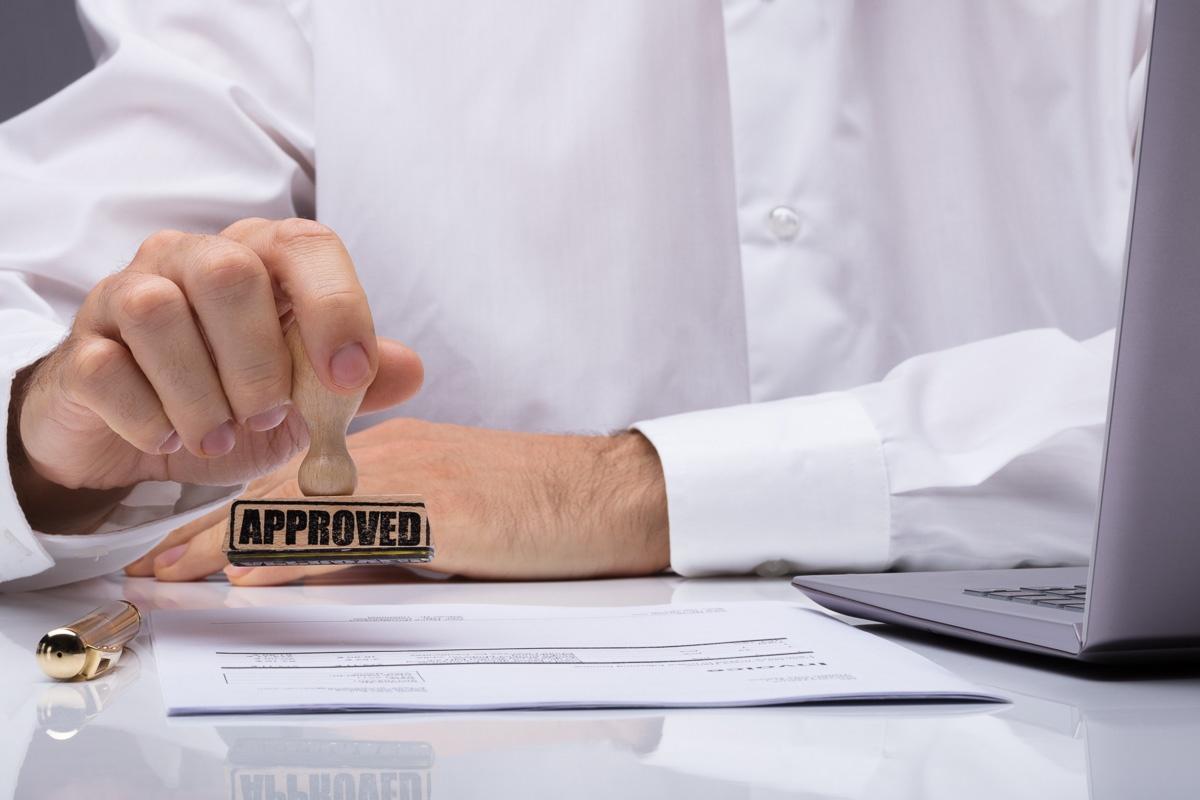 Am I Allowed to Use Advertising Inflatables for My Business?

The zoning of inflatable outdoor advertising falls to each, individual city.  That, in and of itself, should be enough to tell you this is a complicated issue. Policies for using inflatables oftentimes fall under the city’s sign ordinance. Oftentimes policies are ambiguous, referring to inflatables as “ambient” balloons or devices, which could apply to either helium or cold-air inflatables. Other cities are more specific.

Just as the definition of inflatables is confusing, actual regulations can be just as frustrating to comprehend. So what is a business to do? Here is some information we've gathered over the years from a variety of sources. This information does not equate to suggestions from Landmark Creations but is rather a list of facts and opinions for you to take into consideration when researching the zoning regulations in your town.

Usually, the city’s planning department is in charge of offering permits so they are always a good source for information. Some cities post their regulations and applications on their websites. Normally, one of three things is found. Each city either:
1. Bans the use of inflatable advertising. (Like Burnsville, Minnesota where Landmark is located.)
2. Has restrictions on the content, size, or duration of inflatable use.
3. Has no restrictions whatsoever.

If a business owner is inclined to understand their city’s policy (as opposed to hoping for the best) s/he typically chooses:
1. To follow the city’s regulations to the letter (which means not using inflatables in cities where this is banned).
2. To purchase and install the inflatable unless or until the business is asked to take it down.

When businesses think about using outdoor inflatables they might consider how long the inflatable will be needed and whether or not inflatables are legal in their city.  We have been told that in cities where inflatables are not allowed, businesses find the increased revenue inflatable advertising generates more than compensates for any fine they may incur.

Before making any decision, it’s a good idea to call the zoning office or city hall. You can always call anonymously or do your research via the Internet so as not to make your business suspect. We have also been told that many inflatable users take a brief tour of their areas in search of inflatable advertising that is currently in use. This is a good indicator of whether others in your city have chosen to use inflatables. You'll want to have all the facts and opinions before deciding which route to take.

If a business wants to rent an inflatable and have it professionally installed, we've been told that many installers will offer a discount if the business is forced to take down the inflatable prematurely. It’s a good idea to discuss this with the installer prior to the event.

While Landmark Creations never advocates breaking the law, we do encourage you to find out the facts from your local government offices and other business owners in your area. With all the details in hand, you can make the best decision for you and your business.

View More Before You Order

Artwork: The Make-or-Break Element of Your Inflatable