After nearly three years of touring with their giant inflatable skeleton, Bonesy, Canadian punk band Sum 41 debuted a devilish new inflatable stage prop for their 2019 tour- Satan himself! The prop, which included internal lighting in the eyes and mouth, allowed for quick load-in and out while still making one hell of a visual statement. 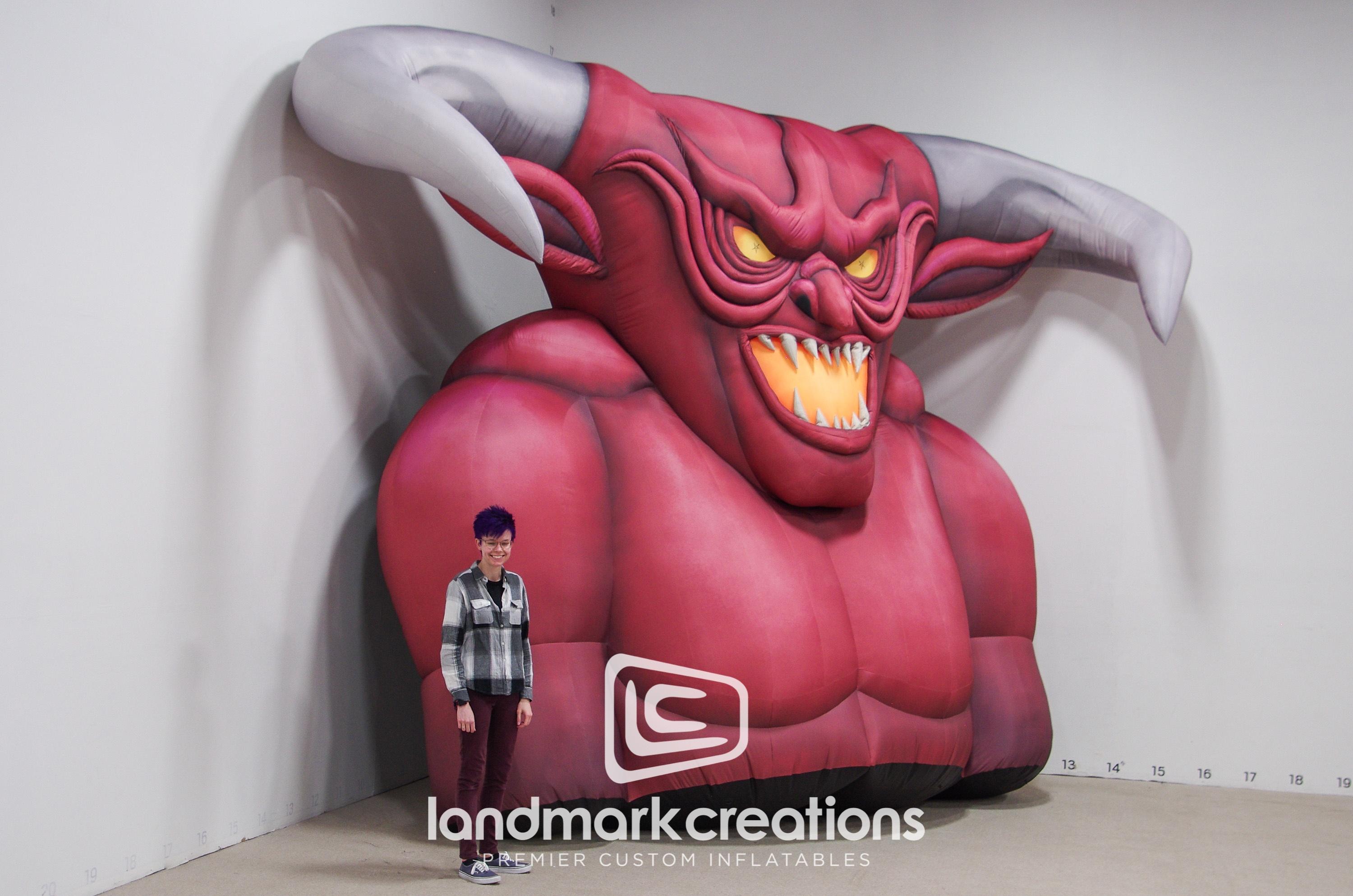