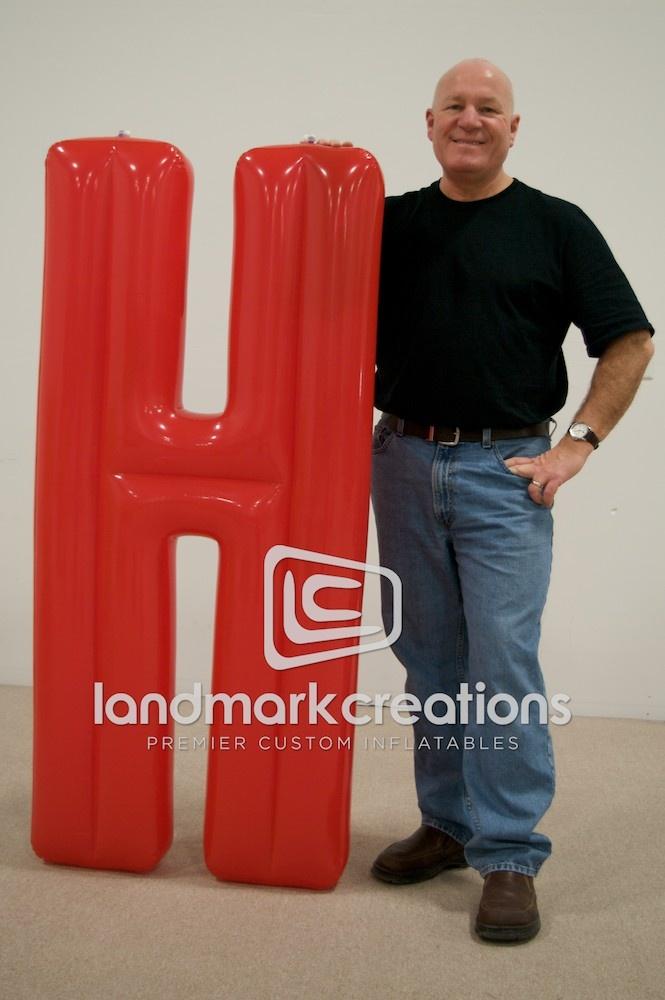 "We are able to directly track customer traffic caused by the boot, so we know the inflatable boot paid for itself within the first year."