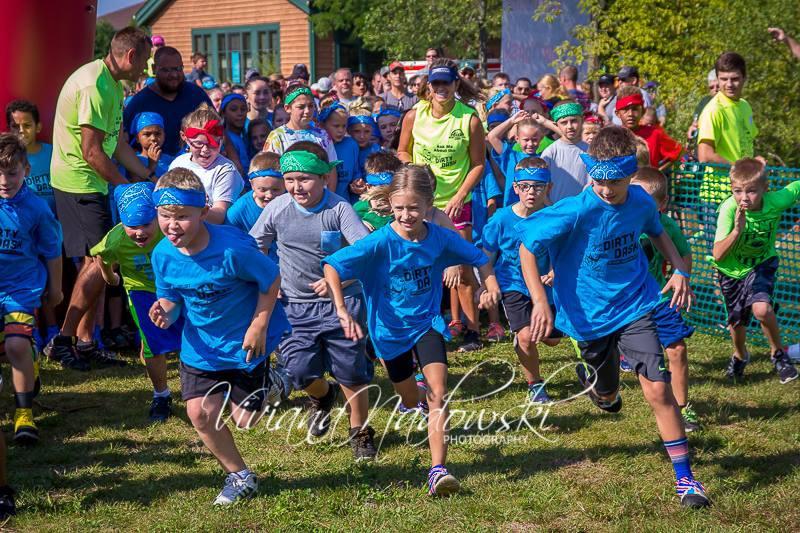 For several years, the City of Beloit, Wisconsin, had been renting an inflatable archway for its Annual Dirty Dash Mud Run, a popular local youth race open to kids ages 4 to 18. But rental fees were proving too costly.

That's when Parks & Recreation Coordinator Sonya Hoppes turned to Landmark Creations. "We did extensive research about product, company, and customer service," she relates. "We trusted Landmark Creations to stand behind the product."

"Overall, this purchase will more than pay for itself in savings from the annual rental fees," she says. "We anticipate that it will last well beyond the time estimated."

While it mainly serves as the starting line for the Dirty Dash race at Beloit's Big Hill Park, the versatile inflatable archway can serve other purposes, too. "We also hope to partner with other community events," says Hoppes, "and recover even more funds through a minimal charge to outside groups. It will be a win/win for all involved!"