Marketing products takes a lot of creativity. According to CBS News, the average American sees over 5,000 advertising messages daily. To make an impact when marketing products, your advertising, event planning & marketing strategies have to incorporate eye-catching techniques that leave an impression that lasts long enough to get consumers into the stores to buy.  This is where Landmark Creations inflatables really shine! Inflatables Help marketers gain attention in almost every industry. 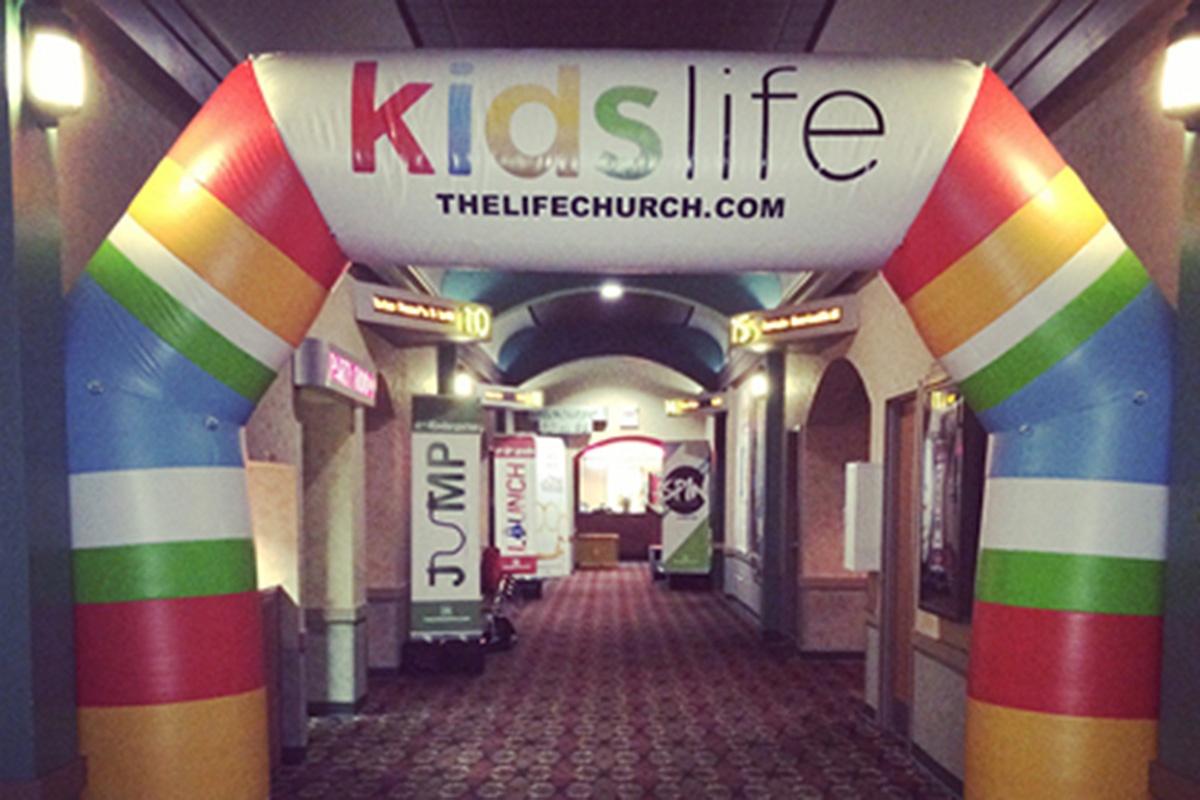 When small startup churches need a place to meet, they often congregate in whatever affordable space is available. Case in point: one of The Life Church's six campuses currently occupies a movie theater. Having a need to direct children and parents to the kids' area (and a desire to make it fun and inviting), The Life Church reached out to Landmark Creations for help. 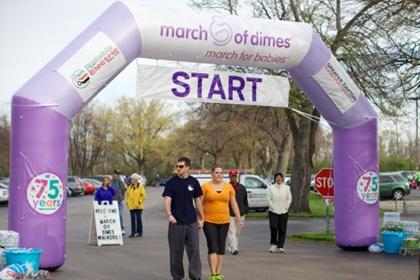 Saving babies' lives is what the March of Dimes is all about. For decades, it has worked to prevent birth defects, premature births and infant mortality through research, community service, education and events like the "March for Babies" races. 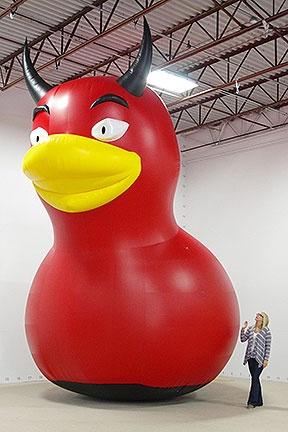 When you think of children splashing in the tub, what immediately comes to mind? A rubber ducky, of course! But the Greenville County Soil and Water Division puts a unique twist on this childhood symbol of innocence and fun. 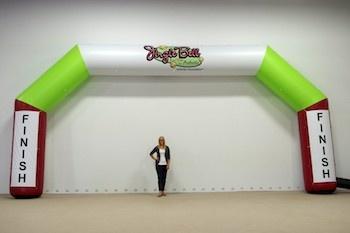 Every single one of us probably knows at least one person who has arthritis. From your cousin who gets a twinge in her knee from time to time to your grandfather who can predict the weather more accurately than the weatherman, arthritis is everywhere. That's why the Arthritis Foundation goes to great lengths to support the 50 million Americans living with this leading cause of disability. 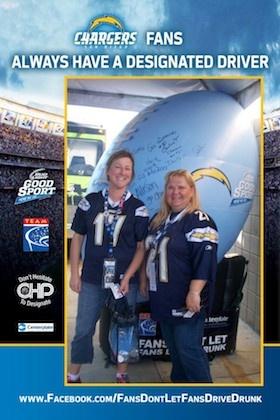 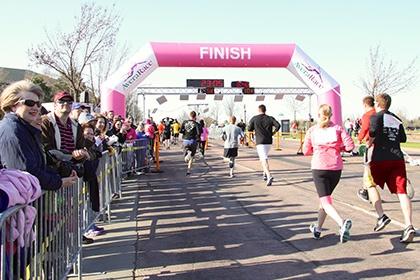 Hope Through Grace Gets the Point Across with an Inflatable Colon

If a picture's worth a thousand words, just imagine the communication value of a giant, inflatable colon. Hope Through Grace, a nonprofit organization dedicated to raising health awareness about colorectal cancer and its prevention, recognized the power of inflatables when used for education. 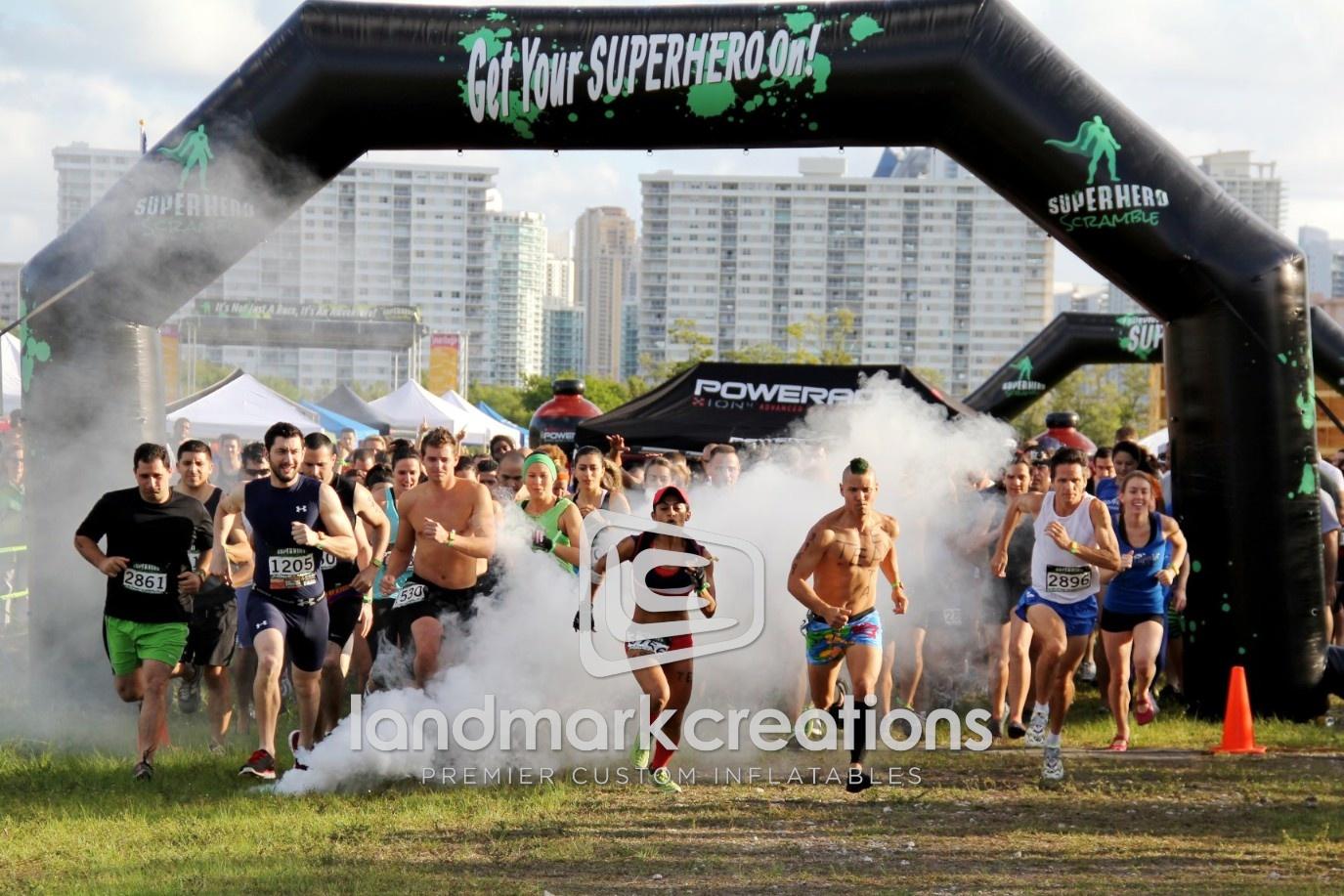 Yes, you read that right… slime. Did we mention superhero costumes? While it's certainly not your typical charity race, the SUPERHERO SCRAMBLE might just well be the most creative we've seen in a long time. In an effort to support our troops (as well as police, firefighters, EMTs and paramedics), this wild man (and woman) foot race consists of approximately 4 to 6 miles and 20+ obstacles that will give anyone a run for their money - anyone willing to wear a superhero costume, that is. 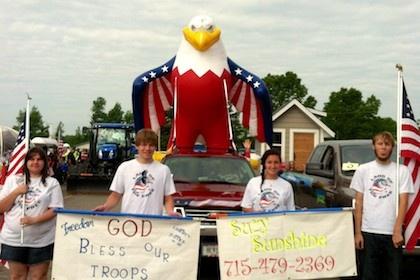 As a professional clown, Debra Johnson never imagined she would eventually be a ministry leader. After a trip to Vietnam in 2005, however, she knew God had sent her overseas for a specific purpose: to help the disabled, disfigured and sickly children. 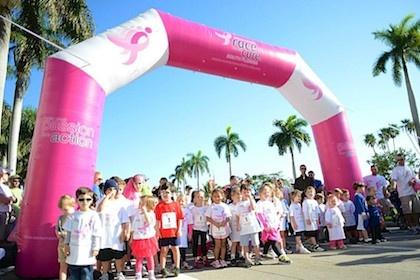 Battling a disease that affects so many women nationwide takes help from affiliates across the country. As part of the world's largest and most progressive grassroots network fighting breast cancer, the South Florida affiliate of the Komen Race for the Cure has invested over $11.6 million in community breast-health programs in the local area, 75% of which stayed in South Florida. 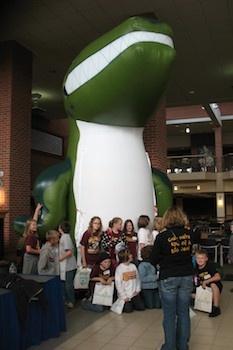 Inflatable Mascot Brings the Mosasaur Back to Life

What the heck's a mosasaur and why would you want one as your mascot? Because this type of dinosaur was an extinct marine reptile and dominant predator in its time. The excitement kids have for prehistoric creatures combined with the nature of the East Dakota Water Development District made it a perfect match. 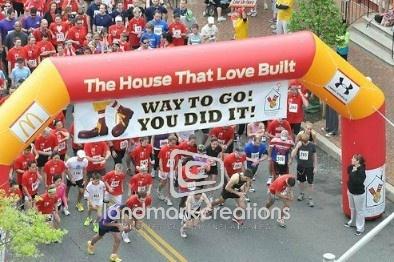 The House That Love Built™ took up residence in Baltimore, MD, 30 years ago. As families pass in and out of its doorway, you'll see faces full of tears and smiles. The tears can sometimes be bittersweet. Many, however, are shed as a show of sheer gratitude for the enormous help the Ronald McDonald House provides to children who are undergoing treatment at local hospitals.